It is with deep regret and profound sadness that we report the passing of the following NCHC members within recent months. These individuals enriched our lives and our community, and we ask that you join us in remembering them fondly.

Please note that this information is only that which has been volunteered to us by colleagues, friends, and family. If you have news to post here, please send to nchc@unl.edu. 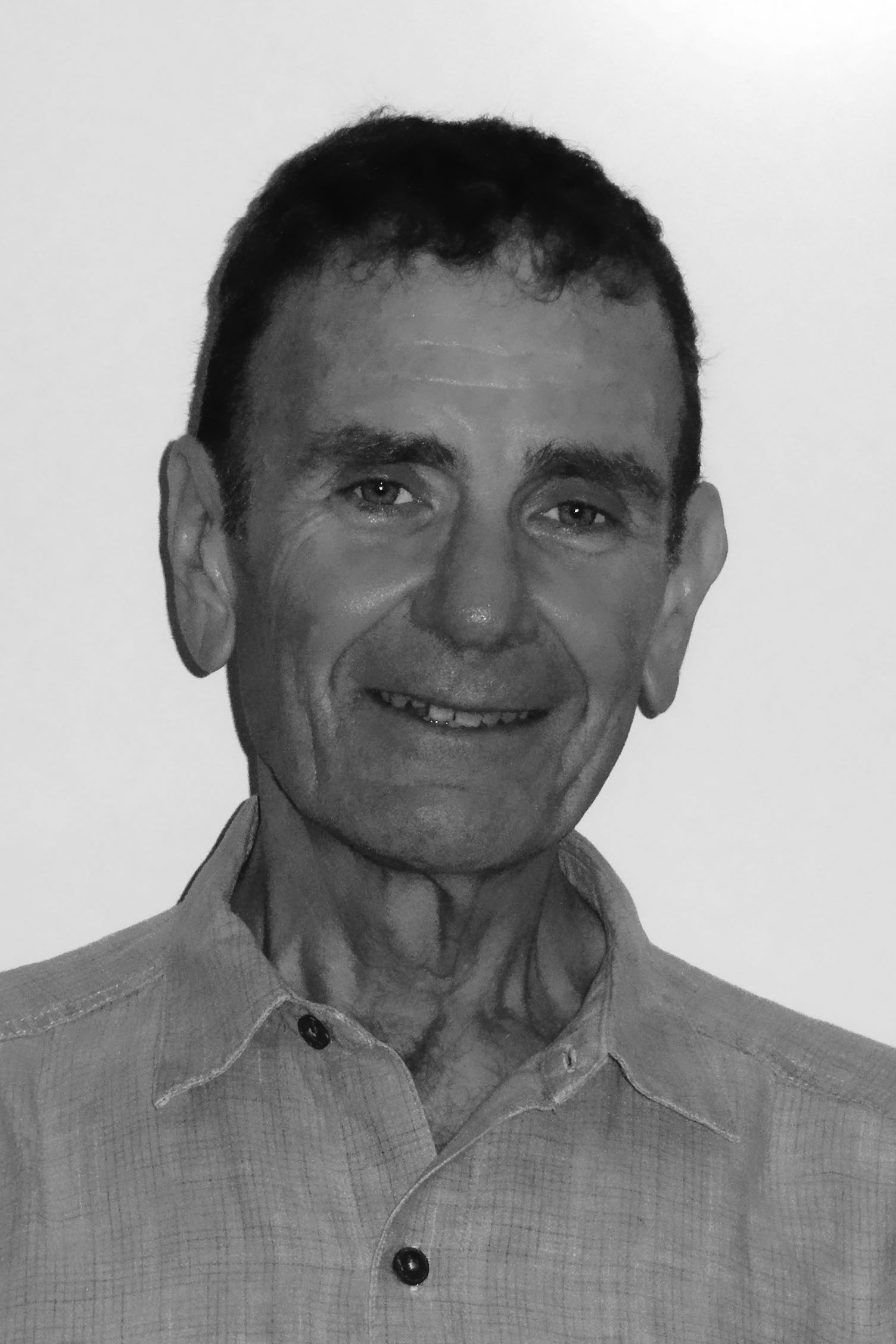 We at NCHC are saddened to hear of the passing of Ira Cohen, Past President of NCHC, on April 27, 2020.

To those who knew him, Texas might have been the last place that people would expect to find him. He always maintained the Bronx accent that was familiar to all who knew him. He attended Bronx High School of Science and The City College of New York. After marriage to Felissa Lashley and a stint as a social worker in New York City, Ira graduated from New York University in 1966 with a Ph.D. in History. A one-year position as an Assistant Professor of History at Illinois State University began in 1965 and did not end until 1998 when he retired as Professor of History at that same institution. Ira played many roles at ISU. He regularly taught American History (specifically the Jacksonian period), urban history, and the history of medicine. in addition, Ira served as Director of Honors at ISU for 17 years and also served as Chair and also the Parliamentarian of the ISU Faculty Senate.

Nationally, Ira's commitment to honors education led to a two-year term as President of the National Collegiate Honors [Council] as well as many friendships in the national honors community. He continued teaching and working with students at Hunter College and at Queens College after he and his wife, Ann, moved to New York City where Ann held a number of administrative and faculty positions at Hunter College, Queens College and The City University of New York.

Ira is sorely missed by his wife, Ann, as well as by three children, Peter (Julie) of St. Louis, Heather of Denver, and Neal (Anne) of Cedar Park, Texas, as well as step-son, Andy Elder (Rachel) of Austin. His grandchildren, Benjamin, Hannah Claire, and Lydia of St. Louis, Jacob and Grace of Cedar Park, and Anwen, Madoc, and Bevan Elder of Austin were very precious to him. Both his children and his grandchildren were a source of pride and great joy to Ira, who also leaves behind two brothers, Neil Cohen of Brooklyn and Lewis Chester Cohen of Philadelphia.

More obituary details, photos, and a recording of the funeral can be found here.