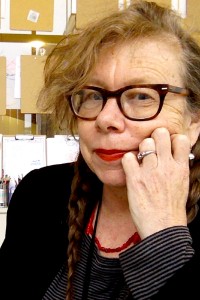 Lynda Barry has worked as a painter, cartoonist, writer, illustrator, playwright, editor, commentator and teacher and found they are very much alike. The New York Times has described Barry as "among this country’s greatest conjoiners of words and images, known for plumbing all kinds of touchy subjects in cartoons, comic strips and novels, both graphic and illustrated." She earned a degree from Evergreen State College during its early experimental period (1974-78), studying with painter and writing teacher, Marilyn Frasca. Frasca’s questions about the nature of images and the role they play in day-to-day living have guided Barry’s work ever since.

Barry has authored 21 books, worked as a commentator for NPR, and had a regular monthly feature in Esquire, Mother Jones Magazine, Mademoiselle, and Salon. She created an album-length spoken word collection of stories called The Lynda Barry Experience, and was a frequent guest on the Late Show with David Letterman. She adapted her first novel, The Good Times are Killing Me, into a long running off-Broadway play, since published by Samuel French and performed throughout North America. Her book One! Hundred! Demons! was chosen as the Freshman all-read title at Stanford University. Her novel Cruddy was called “a work of terrible beauty” by the New York Times, and has been translated into French, Italian, German, Catalan and Hebrew. She is currently working on her next book which is about the creative process with a how-to for comics titled Making Comics (Drawn & Quarterly, Fall 2019).

Lynda Barry’s “Writing the Unthinkable” workshop—especially designed for non-writers—was the subject of a New York Times Magazine article and is the basis for her award-winning book What It Is. Barry is currently Associate Professor in Interdisciplinary Creativity, Director of the Image Lab at the Wisconsin Institutes for Discovery, and the Chazen Family Distinguished Chair in Art at the University of Wisconsin-Madison. At UWM she has also led writing workshops for the public, and hosted a ‘Seeing-Eye’-themed series of popular public talks with guests Ryan Knighton, blind writer and writing teacher; Ivan Brunetti and Chris Ware, legendary contemporary cartoonists; Matt Groening, creator of The Simpsons; and Dan Chaon, acclaimed novelist and short story writer. 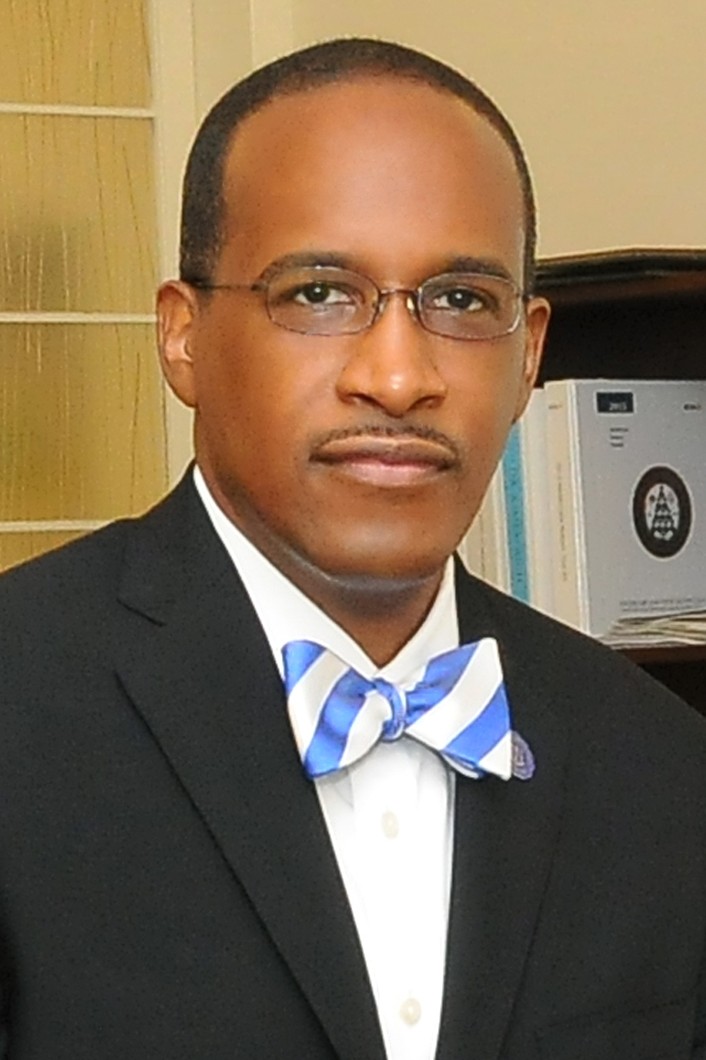 Kimbrough has been recognized for his research and writings on HBCUs and African American men in college. Kimbrough also has been noted for his active use of social media in articles by The Chronicle of Higher Education, and in the book Follow The Leader: Lessons in Social Media Success from Higher Ed CEOs. He was cited in 2017 by Dr. Josie Ahlquist as one of 20 college presidents you should follow on Instagram (@HipHopPrez), by Education Dive as one of 10 Twitter accounts every higher ed leader should follow (@HipHopPrez), and in 2015 he was named by The Best Schools.org as one of the 20 most interesting college presidents. 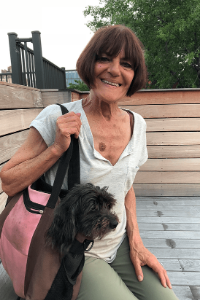 Lois Holzman received her Ph.D. in developmental psychology and psycholinguistics from Columbia University. Lois founded the East Side Institute for Group and Short Term Psychotherapy in the 1980s with philosopher, therapist and activist Fred Newman. She is its current director. With Newman, she developed Social Therapeutics as a methodology in which human development and community development are inseparable, and linked to play, performance and practical philosophy. The Institute has grown into an international educational, training and research center for Social Therapeutics and other alternatives to the natural science-medical model of psychology, psychotherapy and education, and to the ideologically-driven and reactive approaches to cultural change and social activism.

Her teaching, research and writing have developed in tandem with and in service to her community organizing work. Over forty years Lois has built and led grassroots organizations that are engaging poverty and underdevelopment utilizing the transformative power of performance. She is mentor and coach to hundreds of scholars, educators, artists and community activists around the globe, and, along with them, she is helping to usher in performance activism as a new approach to community development and social change.