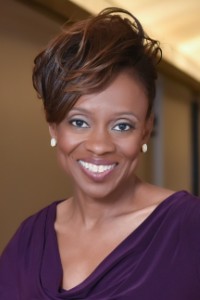 Dr. Jennifer Eberhardt is a professor of psychology at Stanford. She has a Ph.D. from Harvard, and is the recipient of many prestigious awards, including a 2014 MacArthur “genius” award. She has been elected to the National Academy of Sciences, the American Academy of Arts and Sciences, and was named one of Foreign Policy’s 100 Leading Global Thinkers. She is widely considered one of the world’s leading experts on racial bias.

She is co-founder and co-director of SPARQ, a Stanford Center that brings together researchers and practitioners to address significant social problems. SPARQ not only addresses social problems in the area of criminal justice, but also in health, education, and business.

With SPARQ, Dr. Eberhardt has worked with the Oakland Police Department on improving police-community relations. California’s former Attorney General, Kamala Harris, and the Department of Justice used pilot versions of her trainings on implicit bias to develop a statewide training program for law enforcement officials. She is also part of a federal monitoring team overseeing the New York City Police Department’s reform efforts in the aftermath of a judge’s ruling to end controversial “stop and frisk” practices.

She has consulted for Airbnb, Nextdoor, and other businesses who have read her research and reached out to see how social science can be applied to reduce bias in the business world.

The hallmarks of her work are: unsettling research revealing the long, pernicious reach of unconscious racial bias, and an unrelenting commitment to use her findings to develop positive solutions in our contemporary world.

Interest has built in Dr. Eberhardt’s work through media coverage of her research in The New York Times, The Los Angeles Times, The Washington Post, The Wall Street Journal, The Economist, Discover Magazine, WIRED, Vox, and Slate. Her work has been featured on the BBC, PBS, and NPR as well as in popular books, such as NPR correspondent Shankar Vedantam’s The Hidden Brain and Michelle Alexander’s The New Jim Crow. 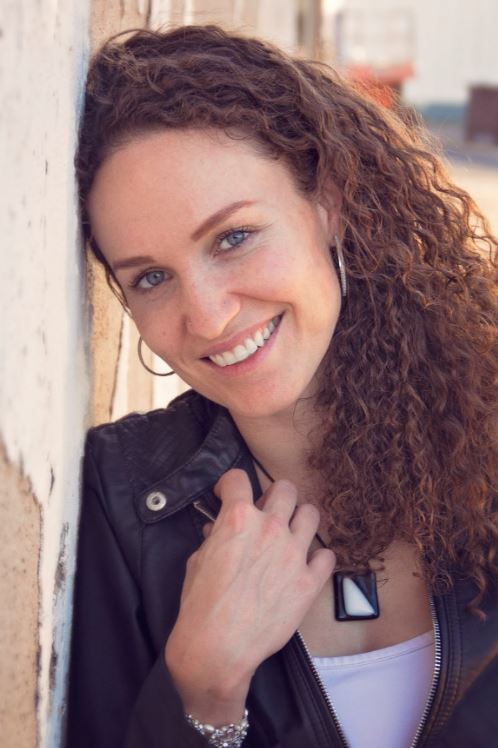 Megan Phelps-Roper was raised within the virulent religious group The Westboro Baptist Church: known for picketing against the LGBT community, funeral services for soldiers, and nearly every other religious faith. By 2009, she was running the church’s Twitter account (as granddaughter of Fred Phelps, church founder, and daughter of Shirley Phelps-Roper, former church spokesperson, Megan played a central role in spreading its signature brand of hateful rhetoric to a global audience). However, after interacting with calm, civil, and genuinely empathetic individuals online—including one user who would eventually become her husband—Phelps-Roper began to question the dogmatic assertions of her faith and its celebrations of human tragedy. In 2012, she and her sister made the incredibly brave (and rare) decision to abandon their cloistered way of life, leave their family and home, and renounce their teachings.

Since then, Phelps-Roper has championed the power of empathetic dialogue to change minds and connect with those we may disagree with. Her inspiring, moving, and deeply human story of change is also the subject of her memoir, called Unfollow: A Memoir of Loving and Leaving the Westboro Baptist Church. Already, it’s set to be transformed into a major feature film—directed by Marc Webb, scripted by Nick Hornby, and produced by Reese Witherspoon. Recently, she’s appeared on Sarah Silverman’s Hulu series, I Love You, America, and on the National Geographic series The Story of Us, with Academy Award-winner Morgan Freeman. In her popular TED Talk, she shares how understanding and compassion can transform lives, even across the widest of ideological gulfs.

“Megan’s story is encouraging. It shows that we can harness the power of social media for good. That it can be a medium for gentle and patient conversation, that it can help us to find our share in humanity.”

— Morgan Freeman, The Story of Us