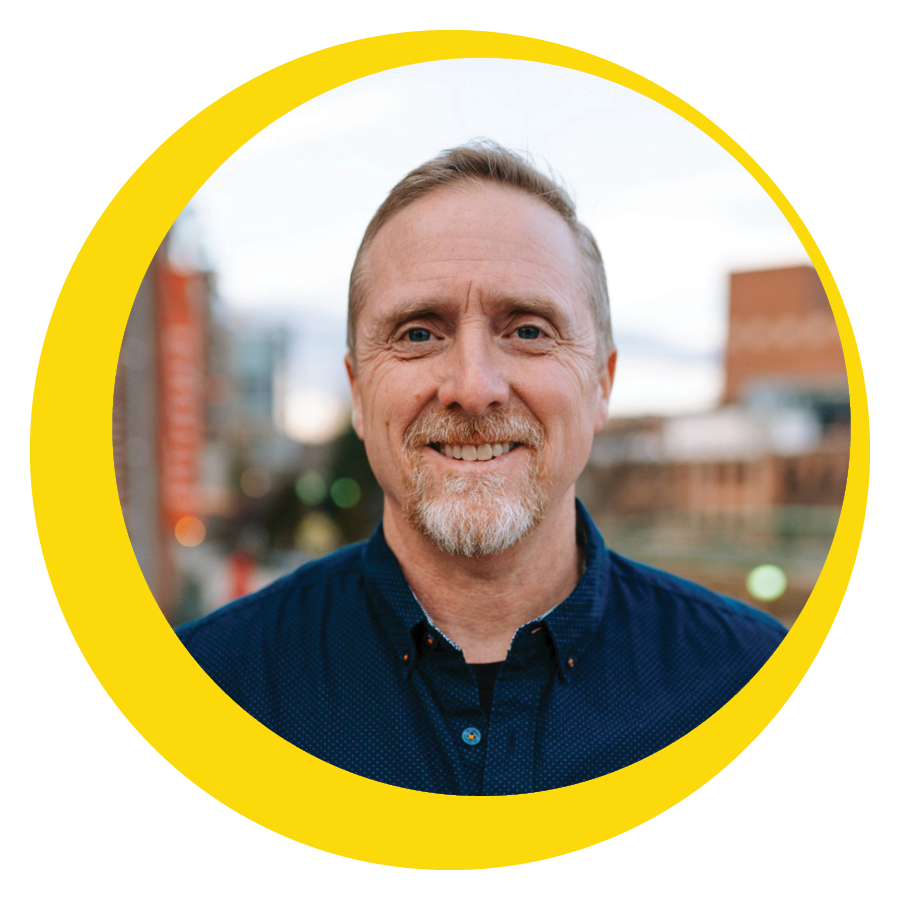 For thirty years, Thomas has served in education as a teacher, coach, principal, district-level administrator, college professor and as an educational consultant for school districts, textbook publishers and the South Carolina Department of Education. He regularly conducts professional development training in educational design, curriculum development, and instructional methodology at the local, state and national levels and has been a featured contributor for Edutopia.org. Thomas currently serves as Assistant Director at Roper Mountain Science Center and as an adjunct Professor of Education at Furman University. Throughout his career, he has specialized in creating immersive, hands-on learning experiences in both formal and informal settings.

Drawing upon his love of pop culture and recognizing its potential impact in the classroom, with approval from Lucasfilm, Thomas co-founded and leads the globally popular education initiatives, Adventures in Learning with Indiana Jones and Star Wars in the Classroom.

Scientist and former NASA astronaut with over 975 hours in space, including 21 hours of extravehicular activity 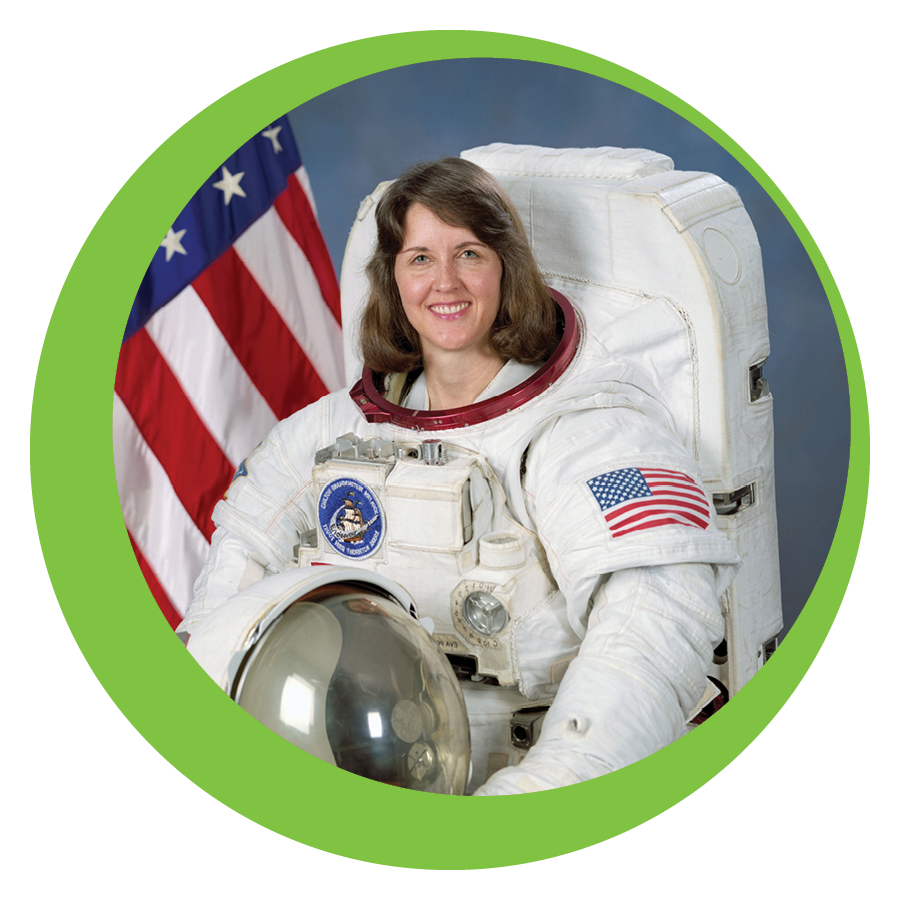 Thornton is a former NASA astronaut and current Professor Emeritus at the University of Virginia in the School of Engineering and Applied Science, Department of Mechanical and Aerospace Engineering.

Thornton was a mission specialist on the crew of STS-33 in 1989 aboard the Space Shuttle Discovery, which carried Department of Defense payloads and other secondary payloads. On her second flight in 1992, Thornton served on the crew of STS-49 aboard the maiden flight of the new Space Shuttle Endeavour, a mission in which the crew performed four EVAs to retrieve, repair, and deploy the International Telecommunications Satellite (INTELSAT). The following year Thornton was again a mission specialist EVA crew member aboard the Space Shuttle Endeavour on the STS-61 Hubble Space Telescope (HST) servicing and repair mission. On her final mission in 1995, Thornton served aboard Space Shuttle Columbia on STS-73 as the payload commander of the second United States Microgravity Laboratory mission, which focused on the various scientific experiments housed in the Spacelab module.

Since leaving NASA, Thornton has served on multiple review committees and task groups, including several years on the National Research Council Aeronautics and Space Engineering Board. Prior to becoming an astronaut, Thornton was employed as a physicist at the U.S. Army Foreign Science and Technology Center in Charlottesville, Virginia.

Kathryn Thornton has served on the Space Foundation Board of Directors since 2010 in various capacities and was elected Chairwoman in 2020. 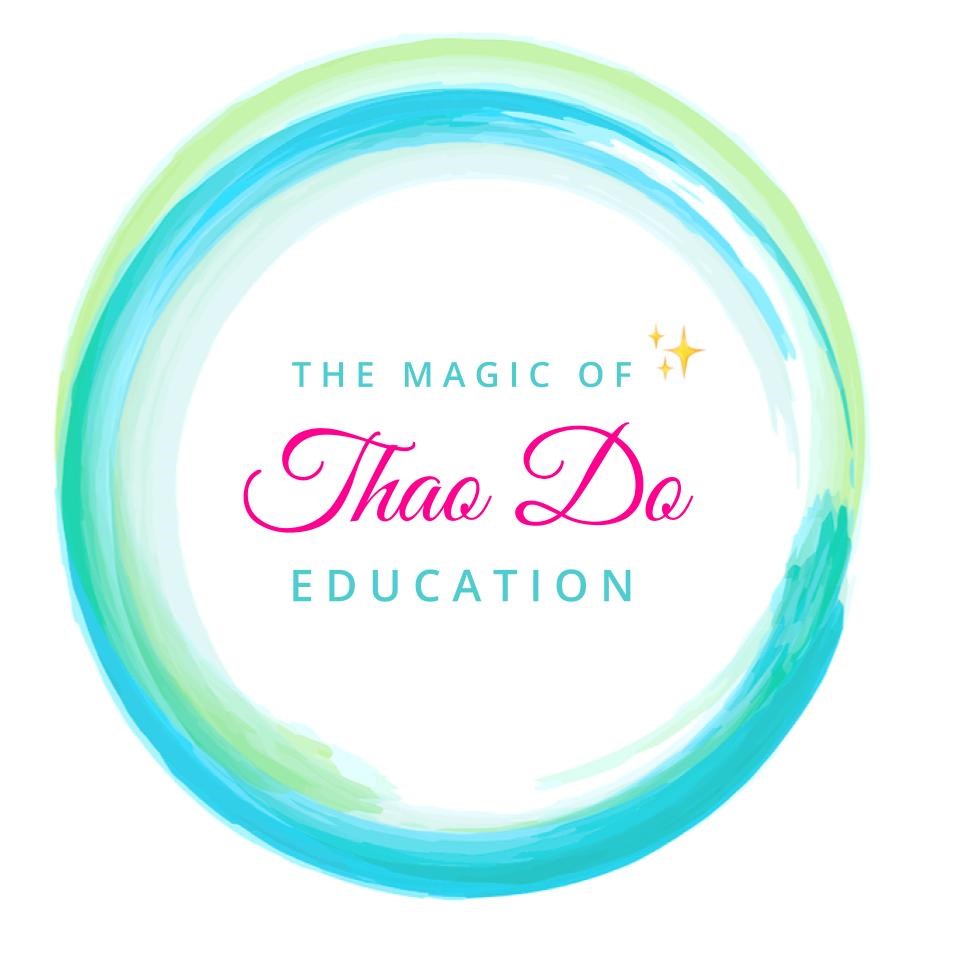 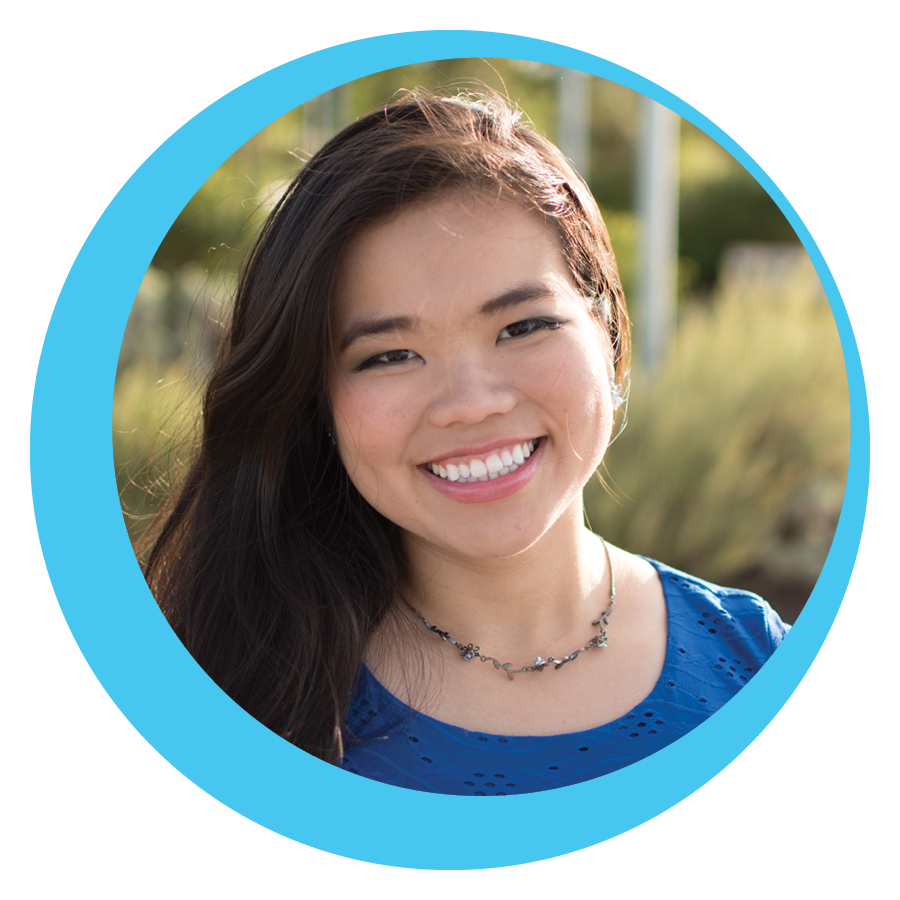 Dr. Thao Do's obsession is to inspire others to their own greatness. When she studied at the Honors College at Virginia Tech, her Honors advisors breathed faith into her with their unwavering support. She saw herself as small and insignificant, an invisible wallflower. They saw her as a crucible full of possibilities, a charged potential. Their constant beliefs in her triggered a series of fun adventures.

As a freshman in college, she conducted research in physics at Harvard University and was named an inventor in a patent. She earned a B.S. in Mechanical Engineering from Virginia Tech and a Ph.D. in Biomedical Sciences, where she studied virology, stem cells, and neuroscience, with fellowships from the U.S. National Science Foundation (NSF), the U.S. National Institutes of Health (NIH), and the University of Oxford. As part of her research, she co-authored several scientific journal papers and a book chapter. She taught science to doctors-in-training at the University of Oxford, and organized fun events at museums in the U.S. and U.K.

She worked at 23andMe as the Education and Academia Marketing Manager where she taught genetics at employee onboarding events and schools, universities, and conferences nationwide.

She serves as the Director of Education at Lincoln Law School where she develops marketing and communication strategies, curriculum development, and faculty professional training.

She regularly consults with entrepreneurs and small businesses on Marketing and Communication strategies.

In her free time, she serves as a STEM Curriculum and Youth Development Consultant for a non-profit organization, Spaces of Her Own, which empowers teen girls through visual arts, STEM lessons, and creative one-on-one mentoring. The girls just published a magazine called, "Voices of Her Own: Her Discovery Magazine." 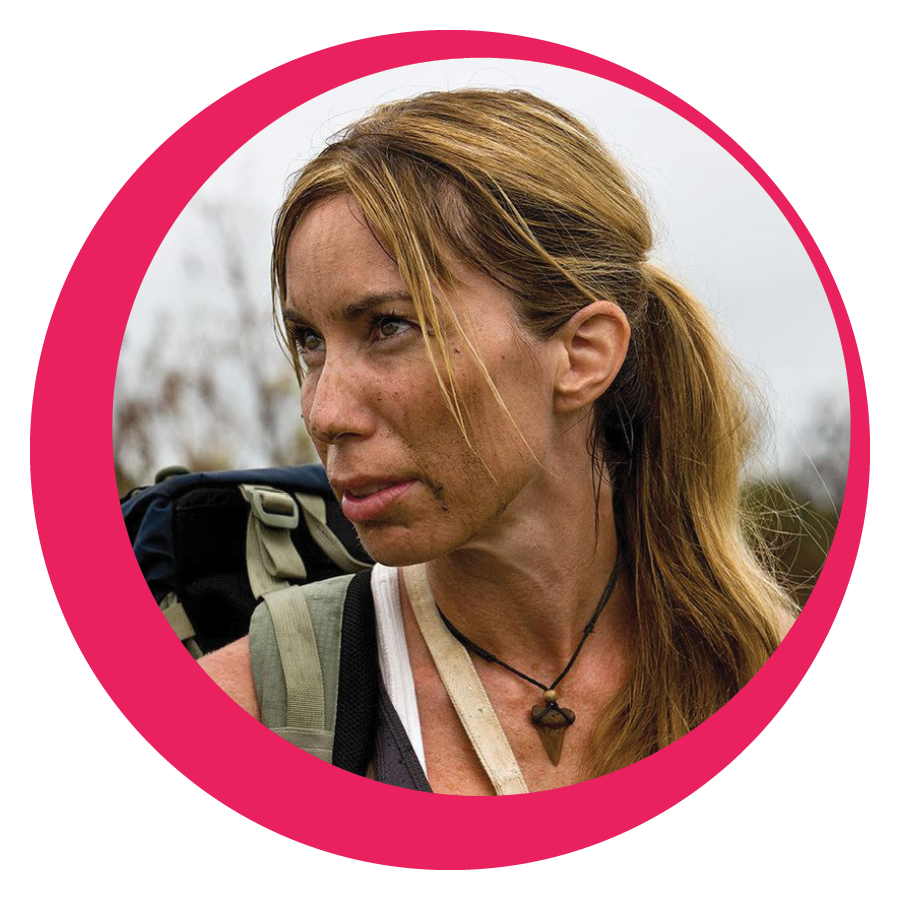 As a two-time Emmy Award-nominated field correspondent for the National Geographic Channel, Mireya Mayor has reported to audiences worldwide on pertinent wildlife and habitat issues. Closest to her heart is her ongoing study of a newfound species of Microcebus, or mouse lemur, which she discovered on a 2000 field expedition in Madagascar. Her work with this rare primate inspired the prime minister of Madagascar to establish a national park to help protect the new species, conserving the 10 percent that remains of the African island nation’s once vast forest. Mayor recently earned her Ph.D. while conducting research on the effects of forest fragmentation and isolation on two types of lemurs found only in northern Madagascar.

Mayor is featured in Mystery Gorilla and Wild Nights on the Nat Geo WILD network. In addition, she starred in the eight-part series Expedition Africa: Stanley & Livingstone (History Channel) as one of four explorers to retrace the nearly 1,000-mile trip of Henry Stanley and David Livingstone. Armed with only a compass and old maps, the explorers face challenging terrain, conflicting team dynamics, and diverse wildlife. In 2011 she published Pink Boots and a Machete: My Journey From NFLCheerleader to National Geographic Explorer.

When not deep in the jungle or on assignment, Mayor, a National Geographic Emerging Explorer, speaks to audiences about the importance of conservation for a vigorous and healthy planet.