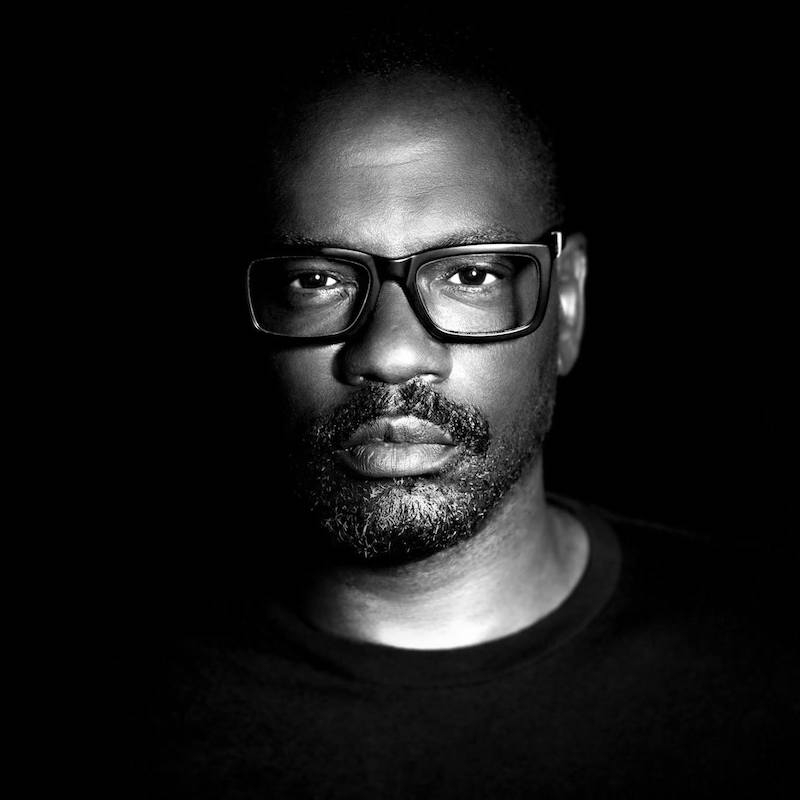 Brian Broome, poet and screenwriter, is the author of Punch Me Up to the Gods (Mariner Books, 2021), which won the 2021 Kirkus Prize for nonfiction. The memoir introduces Broome whose early years growing up in Ohio as a dark-skinned Black boy harboring crushes on other boys and propels forward this gorgeous, aching, and unforgettable debut. Broome’s recounting of his experiences—in all their cringe-worthy, hilarious, and heartbreaking glory—reveal a perpetual outsider awkwardly squirming to find his way in. But it is Broome’s voice in the retelling that shows the true depth of vulnerability for young Black boys that is often quietly near to bursting at the seams. Cleverly framed around Gwendolyn Brooks’s poem “We Real Cool,” the iconic and loving ode to Black boyhood, Punch Me Up to the Gods is at once playful, poignant, and wholly original. Broome’s writing brims with swagger and sensitivity, bringing an exquisite and fresh voice to ongoing cultural conversations about Blackness in America.

About Broome’s debut, Kiese Laymon writes, “Punch Me Up to the Gods obliterates what we thought were the limitations of not just the American memoir, but the possibilities of the American paragraph. I’m not sure a book has ever had me sobbing, punching the air, dying of laughter, and needing to write as much as Brian Broome’s staggering debut.” Augusten Burroughs notes, “This is some of the finest writing I have ever encountered and one of the most electrifying, powerful, simply spectacular memoirs I—or you—have ever read. And you will read it; you must read it. It contains everything we all crave so deeply: truth, soul, brilliance, grace. It is a masterpiece of a memoir and Brian Broome should win the Pulitzer Prize for writing it. I am in absolute awe and you will be, too.”
Broome has been a finalist in The Moth storytelling competition and won the grand prize in Carnegie Mellon University’s Martin Luther King Writing Awards. He also won a VANN Award from the Pittsburgh Black Media Federation for journalism in 2019.
He is a 2022 Writer in Residence at St. Mary’s College in Moraga, California.